StarTimes Uganda Premier League : Players to Watch in the Season 2022/2023

StarTimes Uganda Premier League : Players to Watch in the Season 2022/2023

The much anticipated StarTimes Uganda Premier League  is expected to kick off this Friday , 30th September 2022 and clubs have been busy in the transfer market trying to strengthen their squad till recently Uganda`s transfer window closed on 21st September 2022.

He joined Viper SC as a free agent after terminating his contract with Egyptian club Pyramids.  Upon coming back in Uganda he signed a three year contract with the Kitende based club Vipers SC. He has previously featured for Kalmar FF (Sweden) had a loan spell at Syrianska before joining Pyramids.

This will be the second stint for Shaban at KCCA since leaving the side in 2018 when he joined Raja Casablanca in what turned out to be an unsuccessful spell in Morocco.

He had joined the Lugogo-based side in 2017 from Caterpillars on a three-year deal. Shaban left Raja after five games to join Vipers, where he spent two years battling injuries before returning to Onduparaka. Last season he netted 15 goals for Onduparaka.

The 25-year-old midfielder, who previously played for Vipers Sports Club, joined South African club SuperSport United in January 2020 but was recently released by the club after his contract expired.

He joined KCCA FC on a one year loan deal from AC Paradou. He then advanced through the ranks and, at the age of 16, made his senior team debut for KCCA FC on February 27, 2017. The left-footed player scored three goals in his debut against Onduparaka FC, which KCCA FC won 7-0. While at AC Paradou, he played 52 matches and scored three goal. 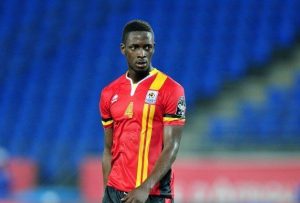 Cherished as  “Sheriff” Juuko returns to Vipers SC for the first time since leaving in 2009-2013.

He  signed a two-year contract , the former Uganda Cranes defender comes to Kitende with a wealth of experience, having previously played for Victoria University, Simba (Tanzania), Wydad Casablanca (Morocco) and of most recently Express FC. 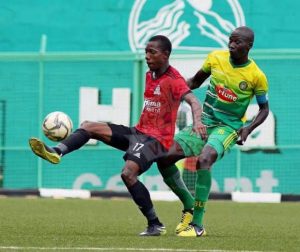 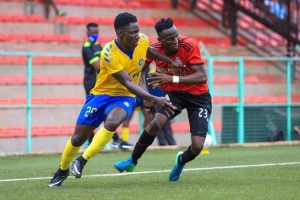 The forward joins the Venoms from URA FC and is expected to fill the void left by departed Central African Republic striker Ceaser Manzoki, who moved to Dalian of China. Cromwell agreed to a three-year contract.

Ssenyonga joined the Purple Sharks on a two-year deal after expiry of his contract at URA FC.

He joins the Venoms from Soltilo Brighters FC on a two-year contract until June 2024.